The old shabby harbour and industrial area, known as Hammarby Port, was planned according to a strict environmental model. The industrial soil was classified, taken away, cleaned and put back. And the houses were built according to a quality program, which nowadays attracts curious visitors from all over the world.

Although this area is located outside what is traditionally considered to be the perimeter of inner-city Stockholm, the design is urban rather than suburban, with boulevards, clearly defined city blocks and commercial spaces in the ground floor of the buildings.

Let a guide tell you for which the area was planned and which kind of families that moved into the area. And all about how the garbage is taken care of! 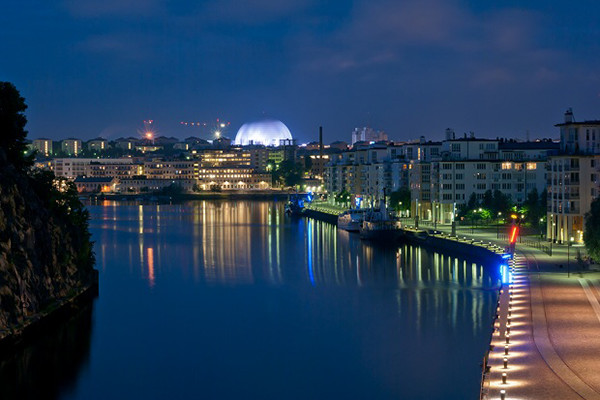 GUIDES THAT GIVE THIS TOUR